If you could choose some One Piece characters to form your own crew, who would you choose? I personally would pick this ragtag group of misfits. 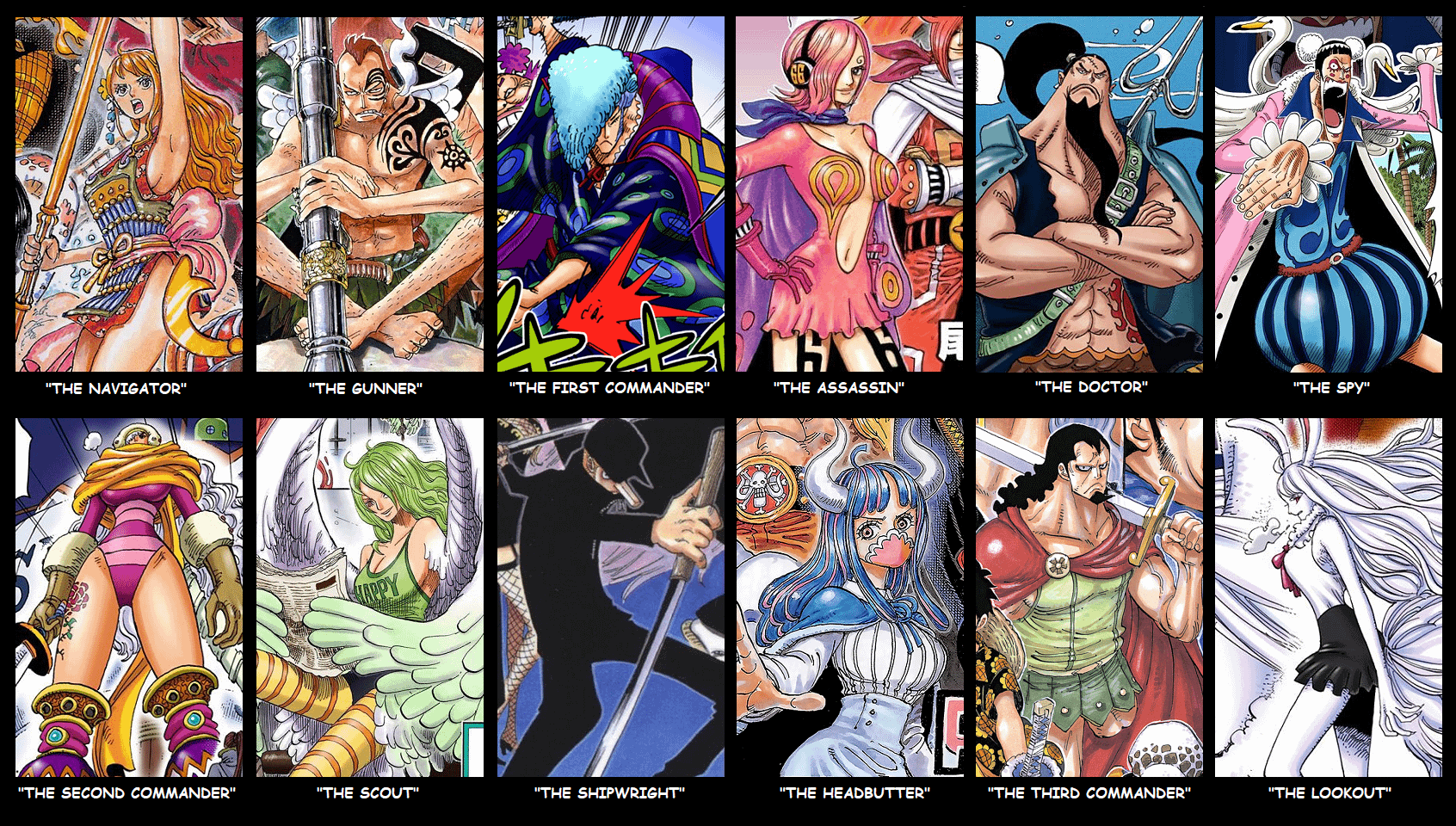 More From: One Piece