I liked the Ending of Attack on titan and I’m tired of hiding it! Was it MY ideal ending? No. But I loved the fact that it shows where hate gets you. I think most importantly was all the great highs and lows and memes that came from this series that we enjoyed with our friends and family. 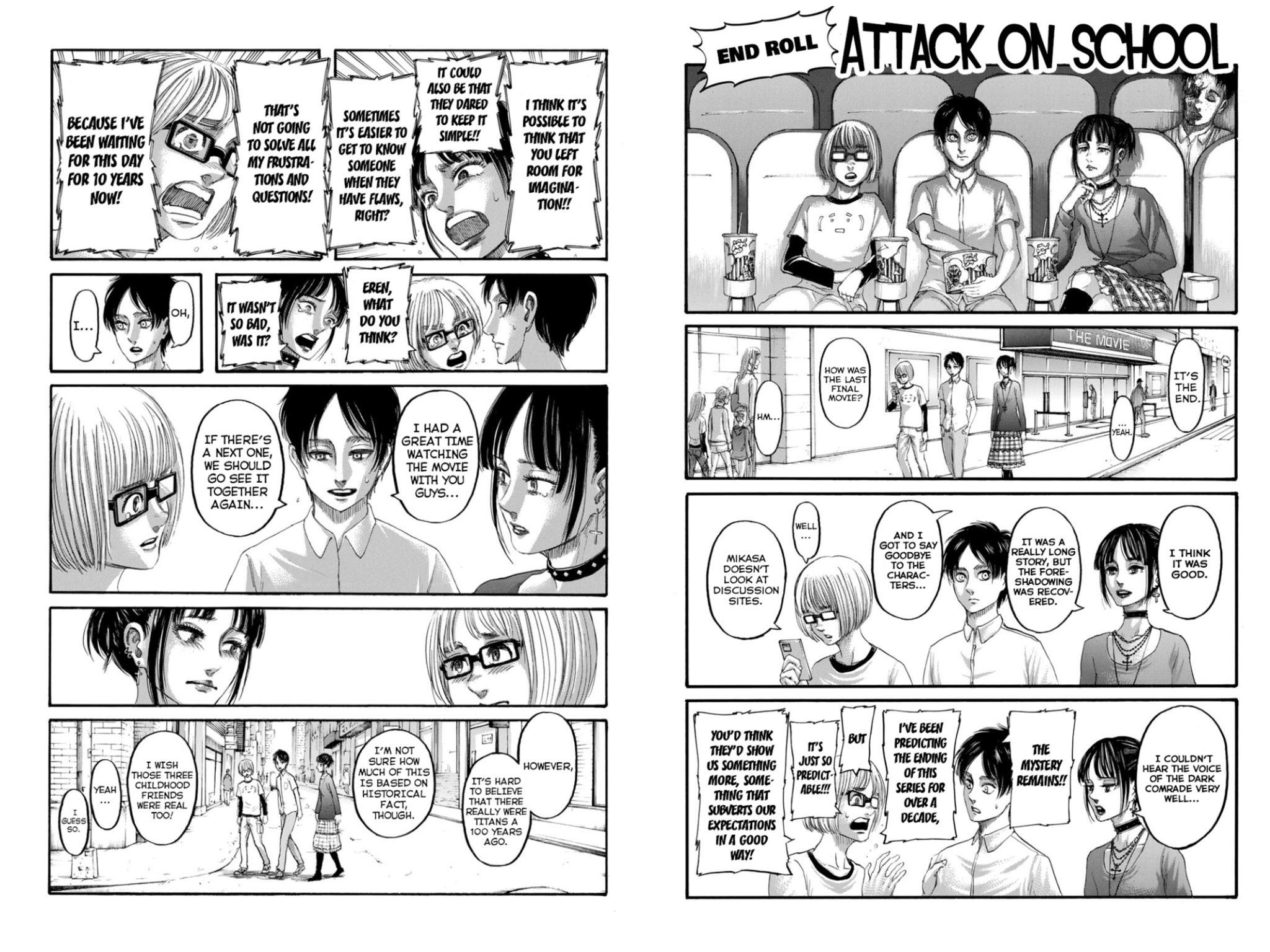 11 Comments
More From: Attack on Titan